No items found.
Product is not available in this quantity.
Mobility

Imagine being able to get to a meeting in Tokyo in six hours. Imagine being able to meet up with friends in New York in around three hours. Imagine if meetings with other cultures around the world were just a stone’s throw away. Something similar was only possible on Concorde, before it was taken out of operation. And imagine a child who – paralysed and half-blind after a sporting accident, but crazy about aeroplanes – swears that once he has recovered, he’ll dedicate his life to making positive developments in aviation. The miracle has happened and today, Troy Follak is working at Boom on a second generation supersonic aircraft. 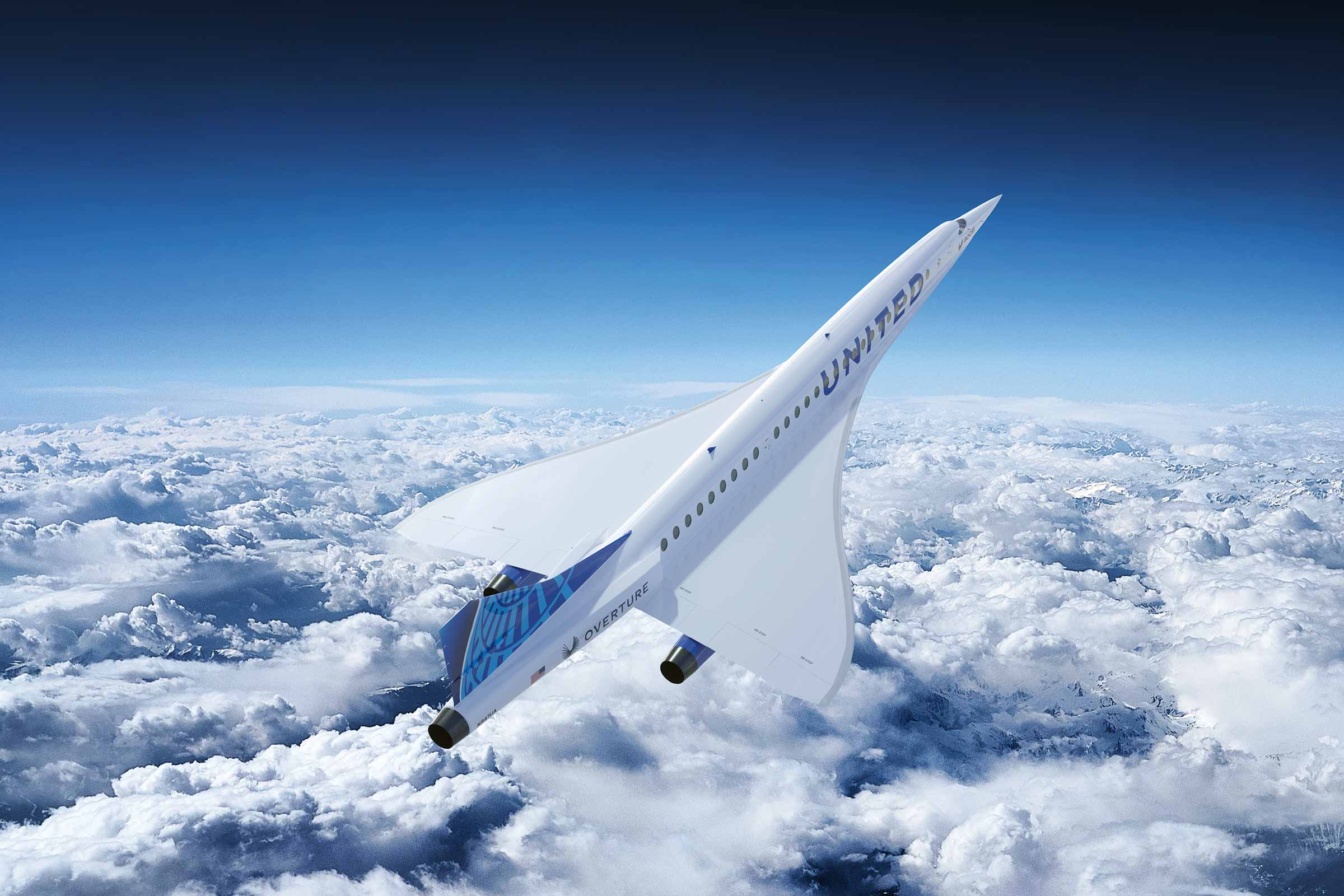 What a moment in aviation history: on 2 March 1969, Concorde 001 took off on its successful maiden flight from Toulouse. From 21 January 1976, Concorde planes, with 92 and 100 passengers on board, operated a scheduled service over the Atlantic from Paris to New York, Washington and Rio de Janeiro and from London to New York and Bahrain. They were the prestige aircraft of the Air France and British Airways fleets and have so far been the only supersonic aircraft in scheduled service. Up until now, the record for the fastest circumnavigation of the world is 31 hours, 27 minutes and 49 seconds. Technical modifications were required after one plane crashed on 25 July 2000 over a Paris suburb. The final nail in the coffin came in 2003, however, when it became clear that the profitability of operating this marvel of engineering artistry could no longer be sustained. But the dream of supersonic travel is unwavering, even today.

The Future of Boom Overture‍

The engineers and entire management team at Boom Technology, Inc. are putting all their energy and passion into working towards the dream of flying again at supersonic speed, so it doesn’t have to remain a dream. They are developing the supersonic airliner Boom Overture, which – in the wake of Concorde – aims to revolutionise aviation. One of the main aims is to follow the principles of sustainability throughout the whole development process and the subsequent manufacture and use of the aircraft. The success Boom has enjoyed from developing its supersonic demonstrator XB-1 shows that all this is no longer just pie in the sky, but a vision of the near future. The day will come in eight years time when passengers will once again be able to break through the sound barrier and arrive at their new destination in a fraction of the previous flight time. And it won’t stop at the overture.

Where are we on the road to creating a passenger aircraft with supersonic technology? How far has the vision come and is it realistic? Boom states that its goal is to build an aircraft that is safe, sustainable and the fastest in the world and one that puts its passengers centre stage. Another important point is noise reduction and social responsibility, because the aircraft should also be as quiet as possible. To protect people from the sonic boom, supersonic speed should only be reached over the ocean. The first and very important step on the long road to success was the decision to develop the test aircraft XB-1, which will be piloted by test pilot Bill 'Doc' Shoemaker. 'With the XB-1, we are following a solutions-oriented approach for ultimate improvements,' says Troy Follak, Chief Engineer at Overture and 'designated' Mr Supersonic. This approach allows all systems to be tested beforehand and sufficient experience to be gained, which can be incorporated in the Overture. It’s clear the developers at Boom are unstoppable. And to realise their ambitious plans, they need the right business model. The challenge is to determine the right number of seats to enable the aircraft to fly successfully and profitably whilst also offering air passengers sufficient individual space and comfort. The key words are elegant and sophisticated. Because it is not just about speed.

Boom – a shooting star in overcoming gravity and sound: the flight time will almost halve when you travel on Overture. This is be made possible by its optimal aerodynamic design, expressed primarily in the typical arrow-shaped delta wings, which we are already familiar with from Concorde and which ensure high speeds. A shape, however, that also provides for the typical steep angles on landing and causes poor visibility of the runway. This problem will be overcome with a forward-looking vision system developed in-house and NASA’s eXternal Visibility Display. In addition to perfect aerodynamics, the design also provides for lower fuel consumption, which is one of the pillars of Boom’s sustainability concept. Further aspects in ecological responsibility include sustainable, low-carbon aviation fuel; a commitment to climate neutrality through offsetting; resource-efficient construction and manufacturing processes; aircraft recycling planning; and the development of an in-house sustainability organisation.

Boom Technology, Inc.
Based in the US city of Denver, Colorado and established in 2014 by founder and CEO Blake Scholl, the company has to date amassed 200 million US dollars worth of venture capital in order to realise his idea of a supersonic airliner. It should be able to fly at speeds of up to 2,300 km/h and have a range of 8,300 kilometres. With space for: 55 passengers. United Airlines has already signed a purchase agreement for 15 Overtures. 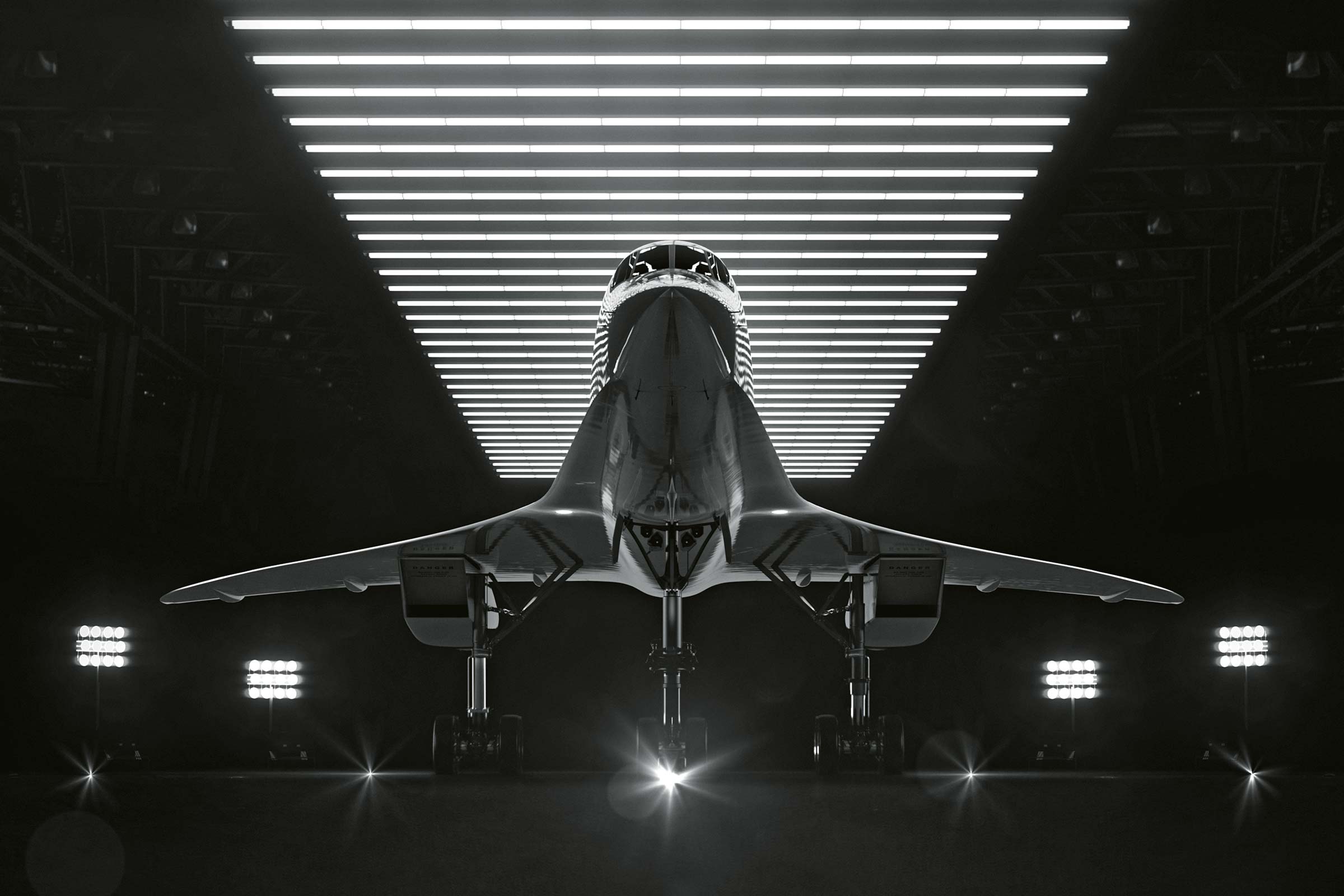 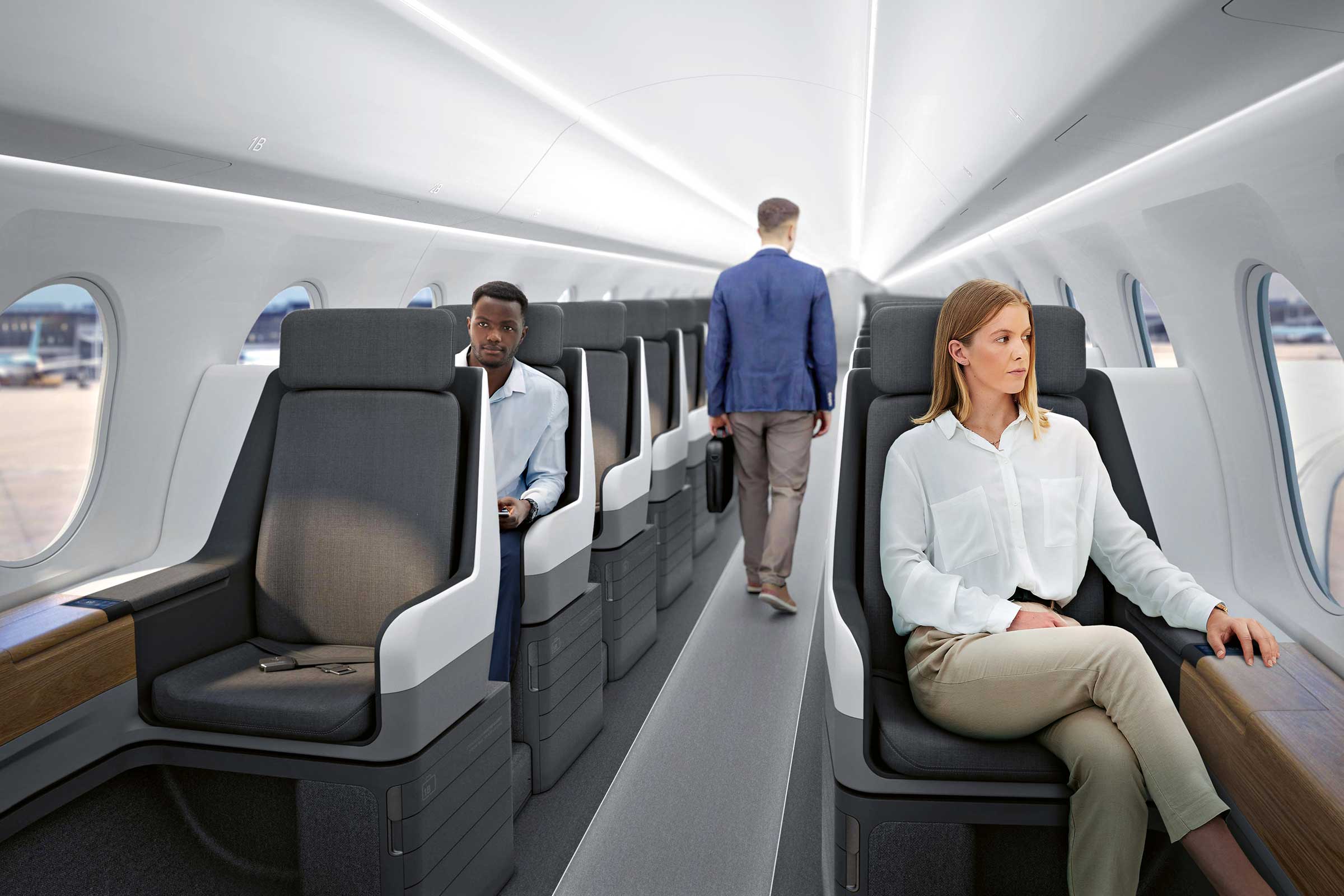