No items found.
Product is not available in this quantity.
Style

They ascend effortlessly into the sky. Their outer casing glints mysteriously. The silhouettes formidable in their effect. Confident of their being. The jet-black flacons of the ‘Gratte-ciel’ fragrance range radiate an enigmatic elegance. Demonstrating independence. They provide subtle hints about the precious contents which they protect. Architectural echoes from the art deco era and the skyscrapers of this world underline the importance of the individual scents in this unique fragrance collection. Hurtling into the sky, they reach for the stars of the olfactory Olympus. A Gesamtkunstwerk by the exceptionally talented Frenchman Serge Lutens. 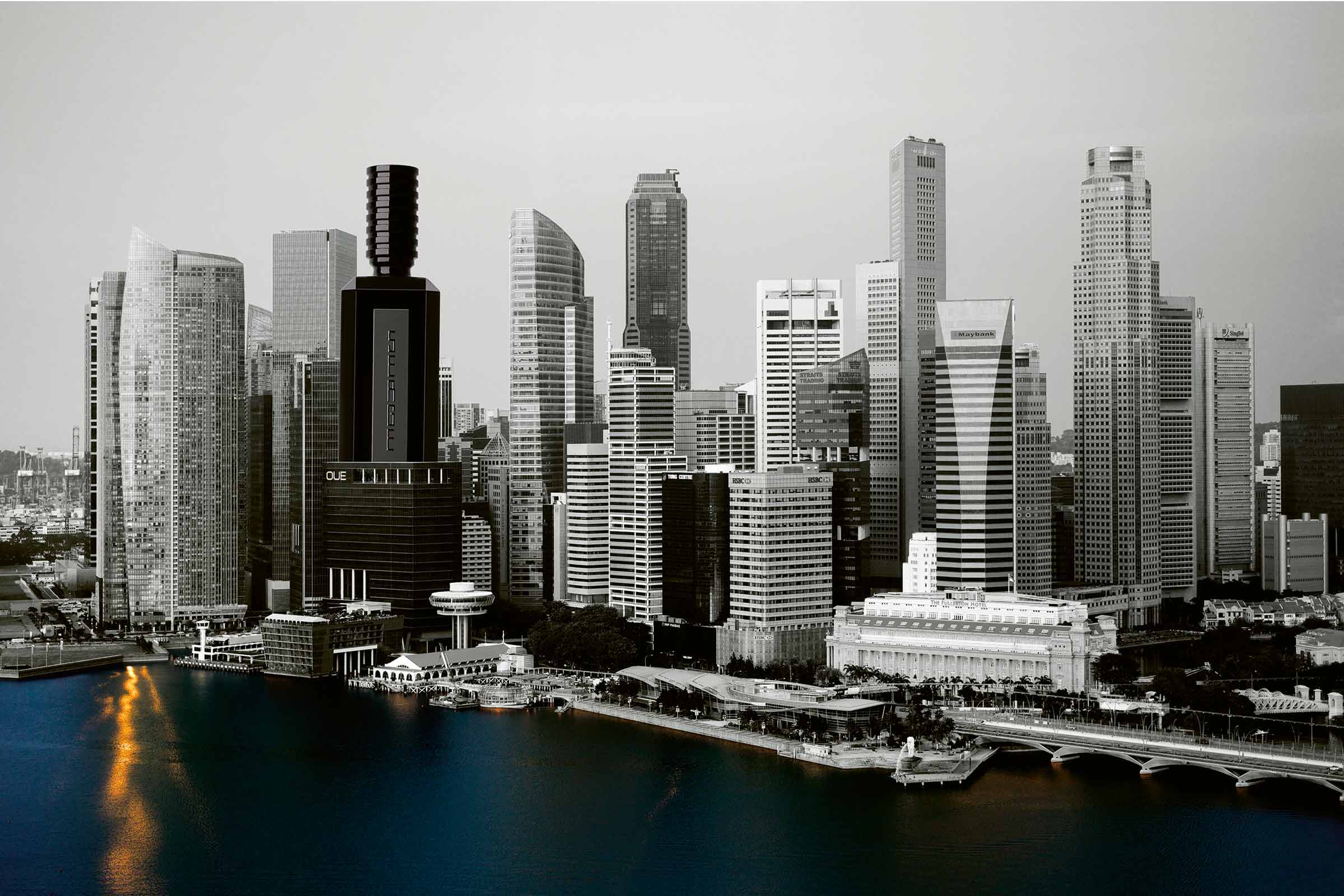 Serge Lutens is an artist. Unconventional, he follows his own path and his own ideas of artistic creation. His extraordinary personality has brought him to where he is today. Following traumatic childhood experiences and a loathed apprenticeship as a hairstylist, he devotes himself to photography, which entered his life early on. His unerring eye for beauty brings him into contact with the iconic Vogue; other fashion magazines, such as Elle and Harper’s Bazaar, follow. He designs jewellery and creates make-up concepts. He gets noticed by Christian Dior and so he creates colours, style and images for them, too. Later, he starts a collaboration with Shiseido catapulting the Japanese make-up company onto the global market. Serge Lutens has imagination; he is a visionary. His talent lies in his instinct for expressing ideas from his subconscious. He is a créateur with a globally recognised, trend-setting sense of aesthetics. In 1982 – after experiencing scents and odours in Marrakech that awaken his fifth sense – he enters the world of ephemeral art and creates his first perfume. This, and his subsequent creations, revolutionises the concept of perfume in a over-perfumed world. His perfumes are not about pleasing; they are not about being easy to consume. They don’t pander to anyone. His unconventional compositions are striking and embody the complex truth of the moment. They are not simple, there is nothing commonplace about them. Everyone must test and find out what scent they can define themselves by. His fragrances show a feminine side; however, Serge Lutens, who himself doesn’t wear perfume, rejects the classification of scents as women’s and men’s. His range of ten already-known scents in the Gratte-ciel collection is complemented by a new scent: L’innommable. Following floral top notes, notes of benzoin, caraway and frankincense follow. A woody, smoky, exquisite, indescribable scent develops. The Orient emerges. It is a «dark» fragrance, black and rebellious like Serge Lutens’ trademark. 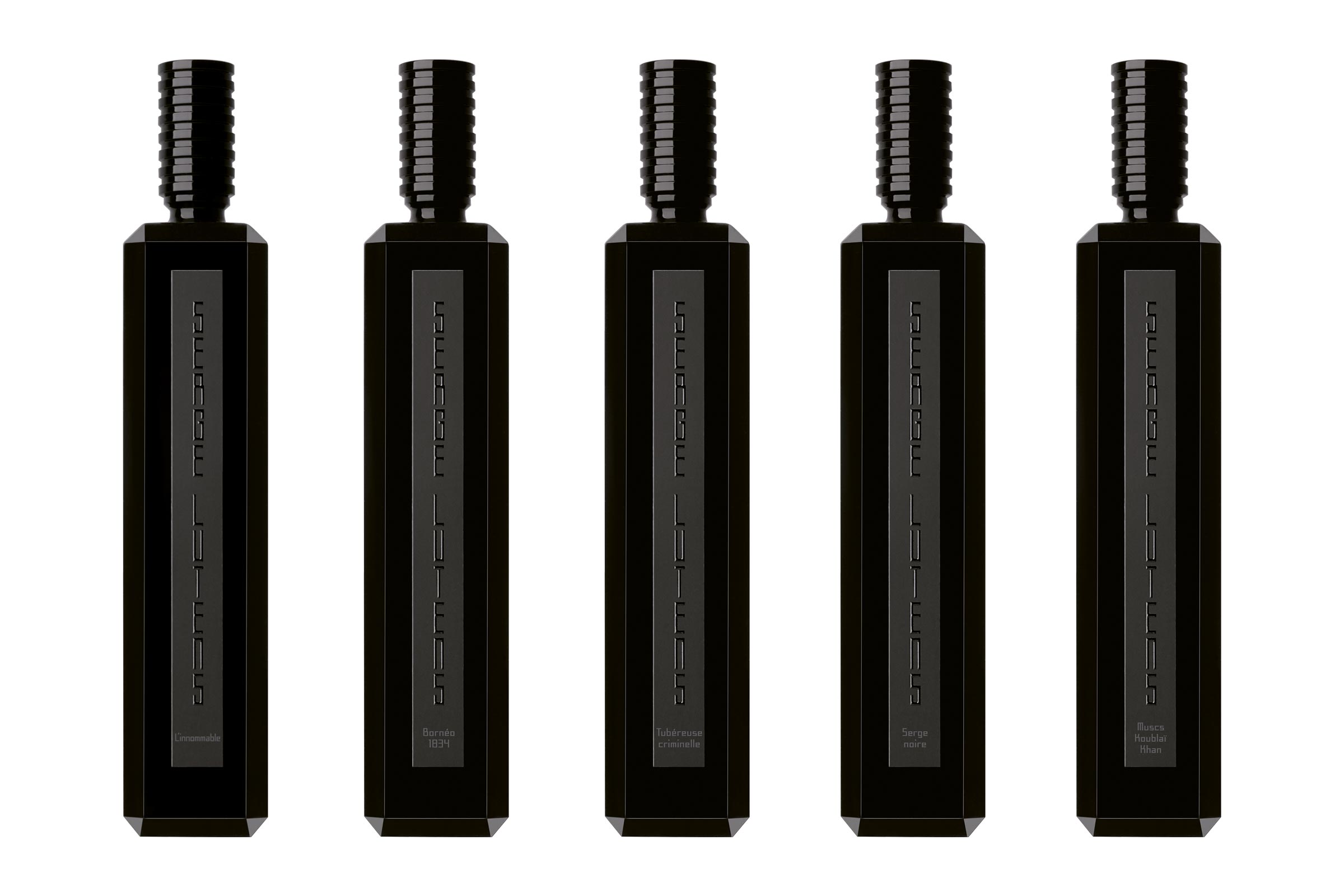 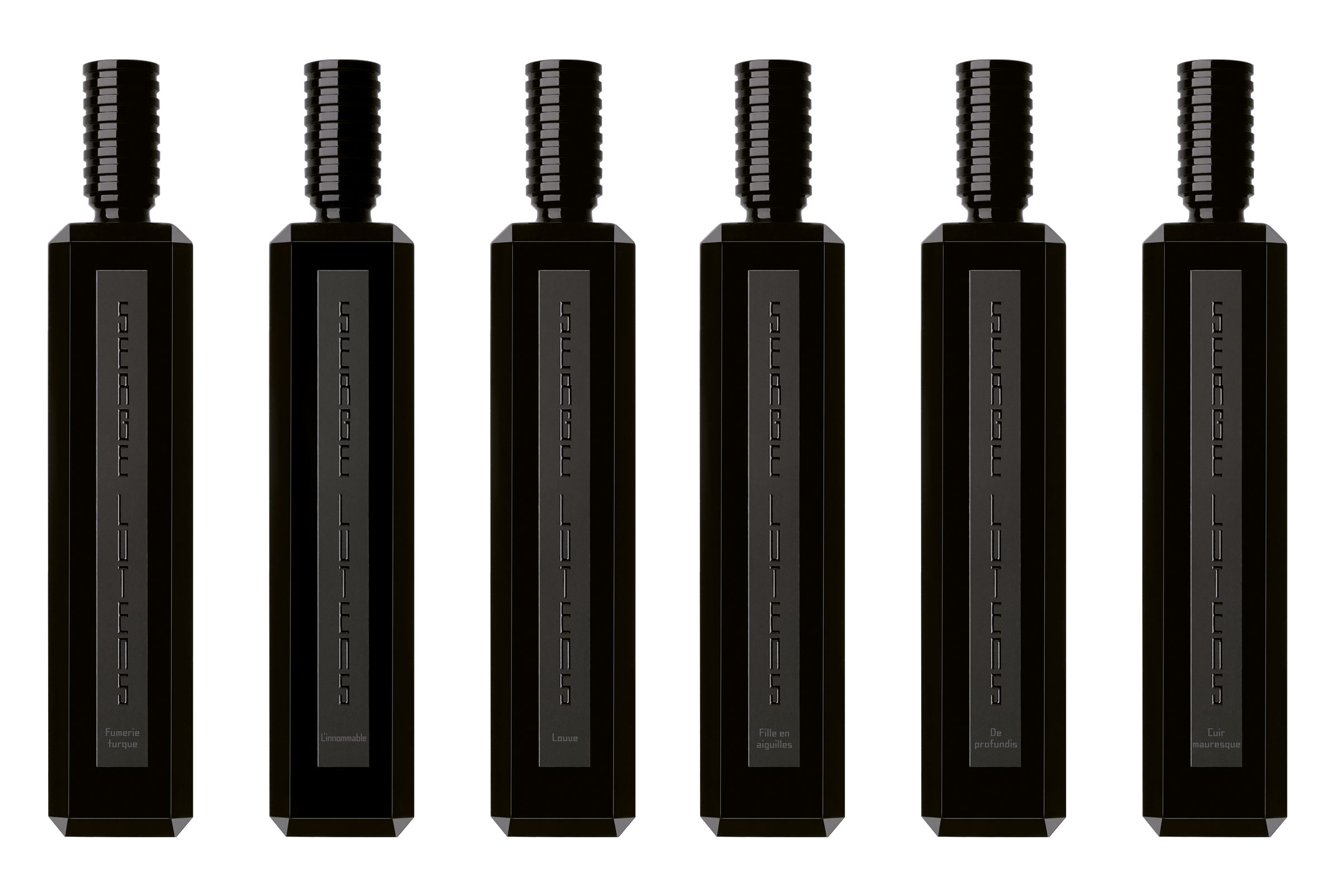